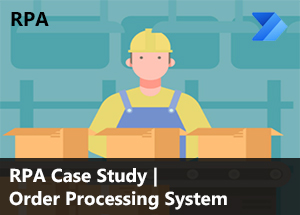 The client is one of the top manufacturing companies, producing unsurpassable products since past few years, thus asserting its strong position in the global market. Its main aim has always been to create innovative and robust products for its customers. To meet these goals, it required its employees to be focused more on value added tasks which in turn meant to eliminate completely the low value, iterative tasks. With help of AQL’s strong and viable robotic process automation services, the organization has successfully freed up its process agents from manual workloads, subsequently improving its operational productivity. Read below to get the details.

The client processed a whopping amount of 300K orders per day both manually and semi-automatically. Most of the requests were unreadable, scanned PDF format, received from multiple customer portals. Each area of order processing requires a huge amount of effort and time to get orders, manually transfer to the ERP systems and start working on the orders. Other than that, the company was also required to issue prompt responses to each request, failing which it would risk losing valuable business opportunities. Another prominent challenge was to process requests in the most compliant way adhering to each customer’s policy guidelines. This meant investing in a lot of time and manual effort.

With a fast–growing business, the need was to replace the traditional manual process with a more sophisticated and automated process which would provide a valuable opportunity to streamline the business and make it more agile. 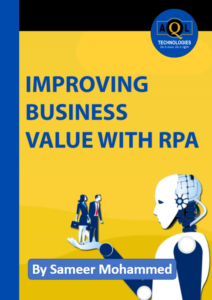 Even though the company was quick to identify the perks of an automated solution to fix loopholes of the existing order processing system, it could not fathom the strategy behind choosing and leveraging the best RPA tool. Fortunately, the task was soon outsourced to AQL, one of the top Microsoft Gold Certified Partners with 10+ years of experience in leading technologies like automation, artificial intelligence, machine learning, and many more.

In no time, business experts at AQL Technologies gauged the entire order processing system for its functioning, potential automation issues and resultant benefits associated with automating the process. Next, Microsoft Power Automate Desktop was recommended as the most efficient tool for overhauling the entire process with RPA.

Once Power Automate desktop was successfully deployed in the client’s work environment, AQL began its implementation process in the following order:

In less than a week’s time, AQL was successful in rolling out an end-to-end automation service for the client’s order processing operations with Microsoft Power Automate. 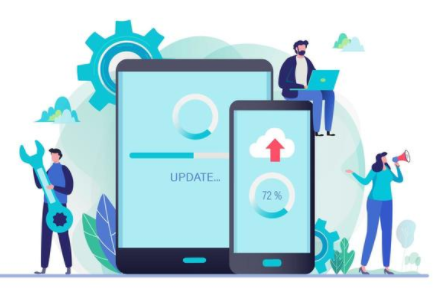 With AI powered RPA bots working behind the scenes to fetch and verify orders while getting relevant customer related information in fraction of seconds, the company was able to reduce time to value of each order from minutes to seconds. Apart from that, the multiple application–based order processing system was made non-intrusive in such a manner that the once complex process was now the most simplified one within the entire organization. In fact, AQL built RPA bots made sure the process was now flexible enough to handle multiple influxes with more ease and lesser effort.

The bottom line is, AQL enabled the company to get an efficient, scalable, and flexible automated order processing system, enhance its customer base, get a higher ROI, and finally achieve business growth.

“We have been striving for digital transformation for our order processing system since a long time and AQL Technologies have definitely been a savior for us with their meticulously developed RPA robots and UI flow path through Power Automate. Now, we are proud to proclaim our supremacy in the market with our customer base increasing from 100s to thousands in a span of 2 years.” 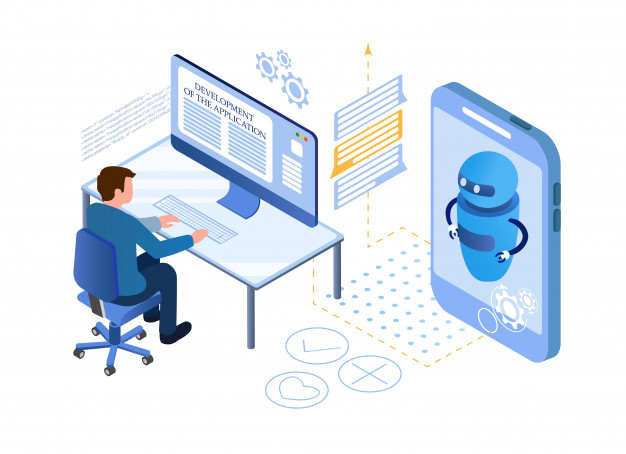